Small Improvements and Tweaks for New Homeowners to Consider

Major changes to the interior and exterior of a building are obvious to see as a new homeowner, but they are costly. However, there are smaller tweaks and improvements you can consider that are less apparent but can be just as pleasing once completed. Here are 4 worth considering. 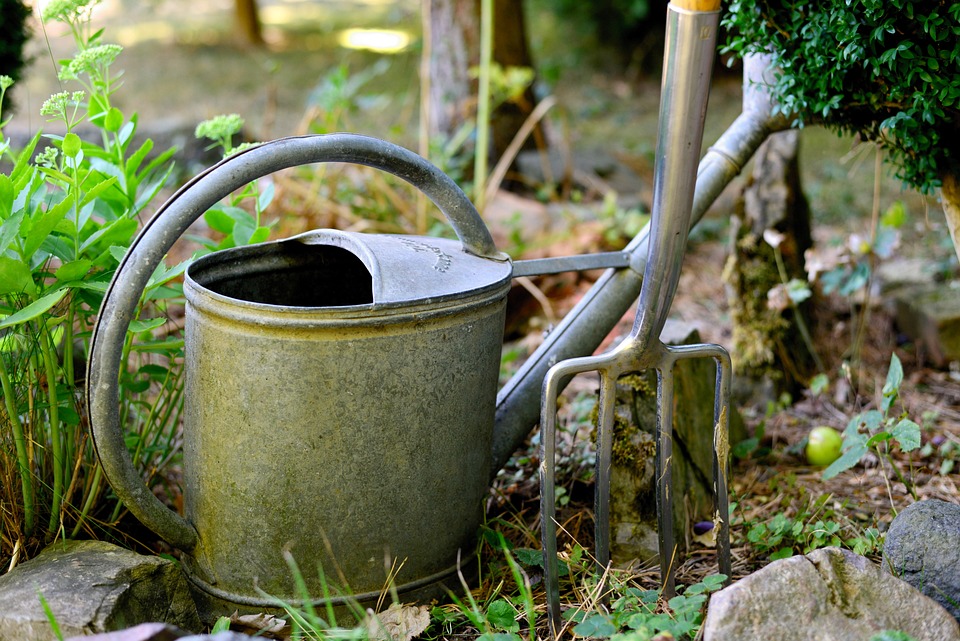 If you have moved to a new area, the water supply may taste a little different from what you’re used to, especially if the water isn’t originating from the same water utility now.

It will become even more necessary to include either individual water filters (use ceramics to cut out the need for replacements) or a whole house filtration system for larger properties. This way, the water will taste more consistent with what you’ve previously become accustomed to. Also, there won’t be any concerns about contaminants in the water from old water pipes nearby either.

There are a ton of unopened boxes and all sorts of furniture to move around and organize after moving in. It’s perhaps only at this point that we realize how much stuff we have and how so much of it is unnecessary. Unless you are moving into an expansive home, it will likely fill up pretty fast. Once this is done, even the larger rooms will begin to feel restrictive and the smaller ones will now seem overly cozy. This can lead to a sense of disappointment, which is a shame.

If you didn’t do so before relocating, it’s a great time to assess what you have and reduce it to something more manageable. This will create more open space in each room to avoid it ever feeling cramped.

If one look at the backyard doesn’t bring out a broad smile, then you will need to consider the options carefully. Even with smaller backyards, adding some carefully chosen landscape gardening will create points of distinction and a clear focus for visitors. It will also avoid a plain area from looking uninspiring.

If there’s an existing patio, then it’s worth cleaning the patio tiles to remove any moss or discoloration that has built up over time. Also, if there isn’t a barbeque grill already present and it’s not currently in storage in the garage, then consider if one should take pride of place off to the side of the seating area.

Swap Out the Lighting for LEDs

For older homes that still use outdated lighting fixtures and light bulbs that use considerable energy, it’s time to make the switch to LEDs. LED light bulbs use a fraction of the energy of traditional light bulbs. They also fail far less frequently and run many times as long. This means you’ll replace them less frequently and won’t need to stockpile a bunch of them either.

Also, you may wish to install some dimmer switches to better control their illumination level because these bulbs are much brighter. Doing so makes it more pleasant in the evening when your eyes can do with a rest.

While major changes are splashier and get the attention, small improvements are still worth attending to. Often, they’re the ones that provide greater comfort or convenience.